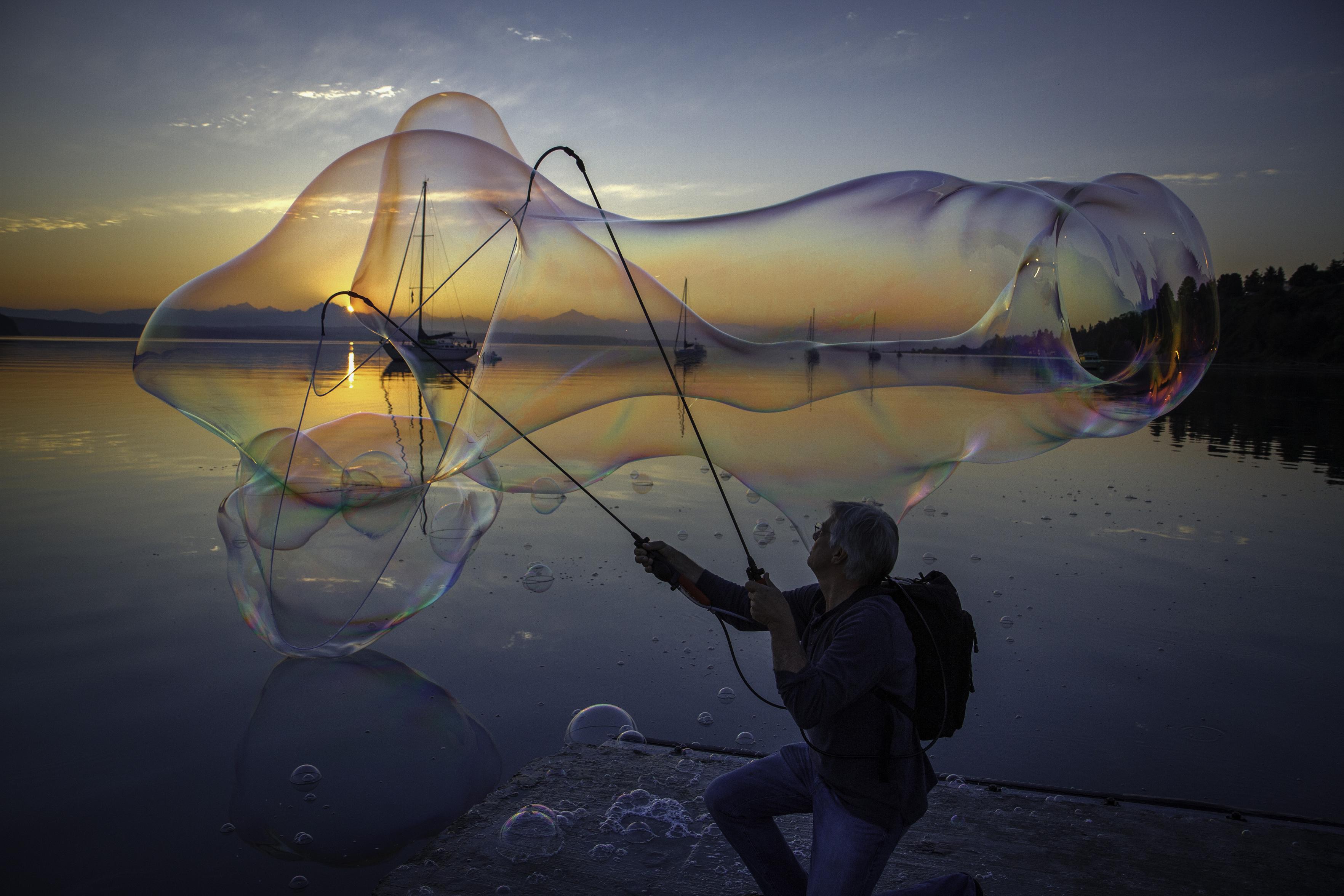 After five years of continuous publication, Whidbey Life Magazine (WLM) will no longer publish weekly articles to its website and will cease the distribution of its weekly newsletter.

As architects of the online and print publications, the team that replaced founder Sue Taves when she retired set its sights on two goals: 1) maintaining high journalistic/graphic standards and 2) compensating writers, editors, and eventually photographers for their time and talents.

Nine months later, the members of that team concluded that these goals—high standards and fair compensation—could not be achieved for both publications. WLM has not been able to generate sufficient advertising income to sustain its online magazine. In light of these publishing realities, the team has recognized the need to consolidate roles, simplify operations, and suspend the online magazine in its present form. 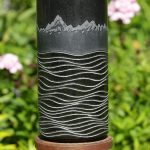 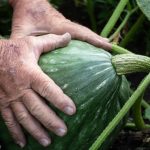 Home Grown for the Holidays 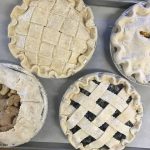 Home Made for the Holidays 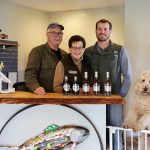 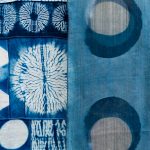 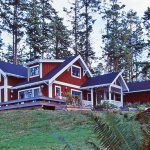 A Place to Call Home: The Imagination and Influence of Whidbey Island Architects 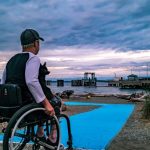 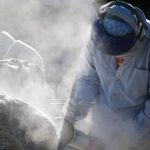 Visit Artists in Their Natural Habitats at the Open Studio Tour 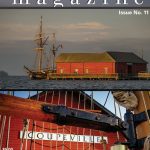 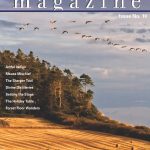 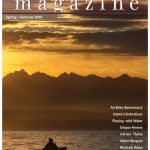 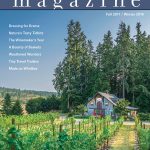