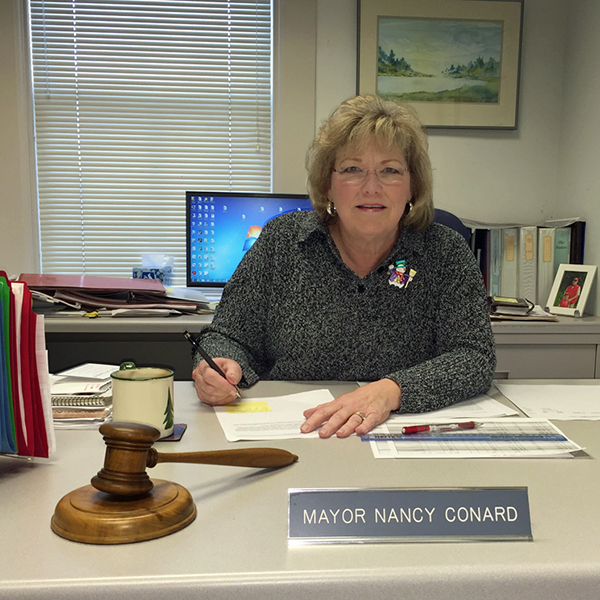 Leave a Reply to Nancy and Terry Bertoson