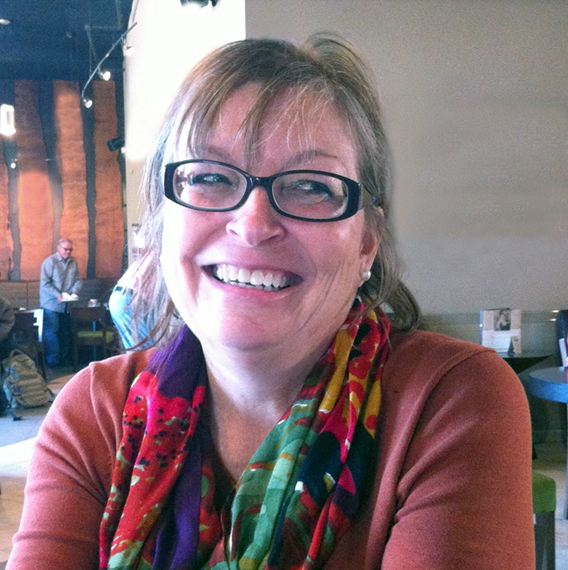 Whether they needed academic help, enrichment or an enhancement of their organizational or study skills—the one thing they all needed (and got) was the opportunity to just BE.

As in, to be themselves.

Sometimes, in school, a child is tagged as “that kid” or is known only as the “younger/older sibling of so-and-so,” with no identity of their own. Or perhaps she or he is labeled the class clown, the loner, the nerd, the lazy one, the weirdo, the trouble-maker, the…whatever. You get the picture.

At my house, we were just US. We were silly. We were serious. We read under the table. We read to the dog. We did fractions while hanging upside-down. We had fun. And along the way we learned from and about each other.

The tools for learning…   (photo by the author)

My memory has always been spotty; if you want to win at a game of “Concentration,” call me over! I don’t remember more than a handful of “my kids” from those years, but there is one I will never forget. Even though I don’t recall her name, I remember, clearly, that she was the purest form of joy and belief—wrapped up in human form—that I’ve ever encountered. Yes, by many people’s standards, she was a quirky little oddball. And, with all that she was, she was 100% lovely.

The first time I picked her up at the playground, I was greeted by a running, panting, giggling mass of copper and blonde curls and snarls; her mane of hair was so thick that many a comb had likely seen its last day. She was a wild, tangled, disheveled jumble of backpack and papers in a (seen-better-days) pink party dress, rainbow-striped tights and well-worn Moonboots.

Did I mention that it was August? How she wasn’t sweltering in that outfit, I have no idea!

And as she easily slipped her hand into mine for the walk home to my studio, my first thought was—she is so trusting; I need to protect this spirit. And so began our dance of breezy conversation of nonsense and fairy dust and clouds and what was for lunch and “so-and-so threw up in the hallway outside the gym!” And that was our first chat.

Wrapped up in that little 6-year-old body was delight and curiosity and belief—in and about everything imagined or unimaginable. She held it all and I was smitten by her whimsy and charm and magic and complete exuberance for everything. Her mother must have been exhausted!

… and the fun of learning   (photo by the author)

As our days grew into weeks, which grew into months of being together, it was quite apparent that this little creature was completely incapable of sitting still—or just sitting. So we learned as we skipped or swung or rocked. She was a bundle of energy and intellect and I, for the nanosecond when I wasn’t answering a question, would look at her and imagine the thoughts upon thoughts and ideas upon questions speeding along the pathways of her brain, finding their way to storage or ping-ponging sideways to piggyback onto another query for us to ponder.

All day long in school, kids are told what to do, where to go, how to behave, what to focus on. When it was just the kids and me—we’d get to our assignments and our lessons and they’d learn and gain what was needed. But they also gained what they didn’t know they needed. We talked. We laughed. We giggled like crazy and we did it…a LOT…as we unwrapped the gift of knowledge along our path of study. And somewhere in all that we found…ourselves.

No topic was off-limits; no question was foolish, no thought pushed aside. If I didn’t know the answer, we’d look it up. Sometimes I’d have to defer to mom or dad (for sensitive issues). But, for the most part we were an exploration team and we went to infinity… and yes, beyond. We had a ball, those kids and me.

She wanted to be a pony… (photo by the author)

Early on in our sessions, I asked this sunshine sprite what she wanted to be when she grew up. And she responded that she wanted to be a pony. I knew she was old enough to know that she couldn’t really, truly, biologically morph into a pony any time soon—but the look on her face made me question if it would not somehow happen. She was so sure it was possible.

And as we went along in those months we would revisit the pony possibility and her positivity never wavered. According to her, it was going to happen. When she grew up she was going to be a pony.

She and her family moved. I moved. We lost touch. But, from time to time, she comes to mind and I find myself smiling—and thinking of possibilities.

And, along the way, learning how to Just Be   (photo by the author)

It’s a New Year, put some thought to it. Make it count. And then believe. And maybe one of us will become a pony.

Les McCarthy is an author, entrepreneur and IPPY bronze medalist for her yearly “Healthy Living ~ Healthy Life: 365 Days of Nutrition & Health for the Family” calendars. She’s been nearly 20 months on the island and in the NW and loves every gorgeous bit of it (especially the fog). She joyfully tends to her dwindling geriatric fur factory and looks forward to the return of the slugs and snails (and sunshine)!