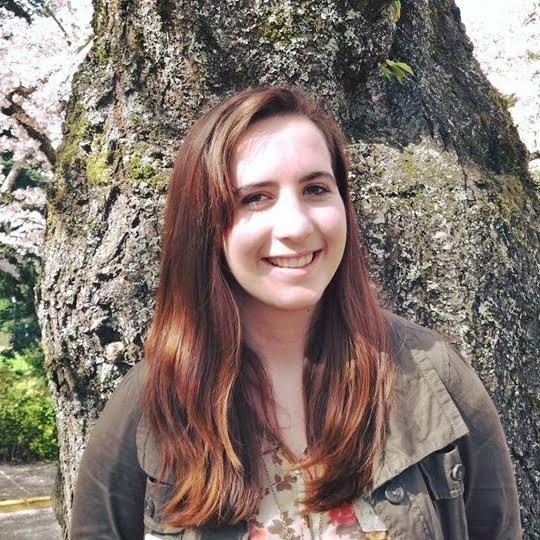 The Whidbey Audubon scholarship committee has selected three high school seniors for Whidbey Audubon Conservation Scholarship awards. A total of $4,000 is being awarded, of which the first grant is $2,000 and the two additional grants are $1,000 each. The students will be attending four-year colleges/universities, where each plans to major in a conservation-related field. They have all participated in multiple environmental activities on Whidbey Island during their high school years.

The recipients, and their proposed majors, are:

Bailey Armos, South Whidbey High School, was awarded a $2,000 conservations scholarship. She is enrolled in environmental science at the University of Washington. In high school, she worked at the Mount Rainier and Olympic National Parks for two summers doing trail work. During her senior year, she completed the extensive Beach Watchers training program as well as training in interpretive environmental education for South Whidbey/Central Whidbey State Parks. She has monitored seabirds in the Whidbey Pigeon Guillemot Study and has taught about algae, working well with people of all ages. She plans to seek a graduate degree following her undergraduate studies.

Alexxis Otto, Coupeville High School, was awarded a $1,000 scholarship. She is enrolled in environmental studies and outdoor education as her major/minor programs at Prescott College, Arizona. While in high school, her environmental interests peaked while taking an extended backpacking course, which included trail work and attending various environmental classes. Since then, Alexxis has volunteered in trail building with Washington Trails Association, participated in numerous Whidbey/Camano Land Trust work parties, and has applied for summer work with the U.S. Forest Service.

Bree Daigneault, Coupeville High School, was awarded a $1,000 scholarship. She is enrolled in marine biology, the Honors in Distinguished Marine Scholars program, at Western Washington University with an emphasis on public relations/communications. Her high school experiences included collecting and examining sea-water samples for plankton and nutrient content, while training another volunteer to do the same for the Penn Cove Shellfish Company. She participated in training and research in the study of harmful algae bloom at the San de Fuca marine lab. She wishes to become a public relations person for an environmental agency such as N.O.A.H.

The photo, taken by Jenny Brown, is of top scholarship winner Alexxis Otto accepting her award at the May 11 Whidbey Audubon Society regular membership meeting.