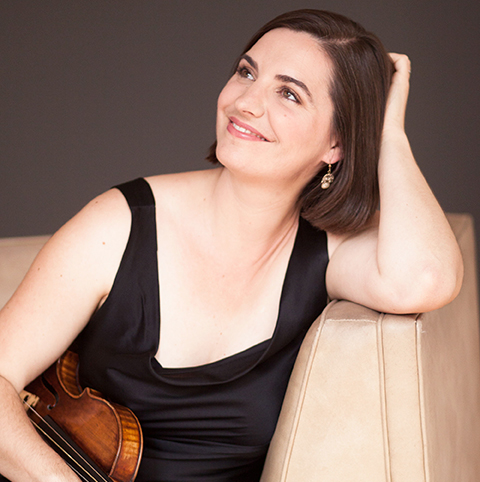 This season will present a wide-ranging series of six performances of four different programs—from 17th century England to early 20th century Americana, all on period instruments. The Whidbey Island Music Festival is a beloved annual event that presents great performances of baroque and classical chamber music in relaxed and intimate venues on beautiful Whidbey Island. Repertoire ranges from Monteverdi to Beethoven and beyond.

This summer WIMF welcomes two great West Coast ensembles: the Benvenue Pianoforte Trio based in Berkeley, CA and Pacific MusicWorks from Seattle. Both ensembles bring music of the past four centuries to life with vivid and moving concert performances on period instruments.

“If Pacific MusicWorks ever does a concert at St. James Cathedral, just go. Don’t even stop to look at what’s on the program. Actually, see them anywhere. And actually, do look at the program, because it’s bound to be brilliant.”  —John Sutherland, The Seattle Times

Acclaim for the Benvenue Pianoforte Trio:

“To hear Schumann played on period instruments seems a rare occurrence, but this inscription…bears listening, especially for the relative clarity of the melodic lines…The graduated entries of the sizzling Finale: Vivace ripple with rhythmic drive and tonal bite…Even more of a balance, the scale of this performance manages a robust energy ofthe concert hall fused to the musing interiority of the salon, quite a sophisticated achievement, I dare say.”  —Audiophile Audition

Complete program info and bios are available on our website at www.whidbeyislandmusicfestival.org. Tickets are $20 advance purchase, $25 at the door, $20 for seniors and children are free. Tickets are available now at www.brownpapertickets.com or call 800-838-3006

Performances venues are: St. Augustine’s in-the-Woods Episcopal Church in Freeland, WA, 5217 S. Honeymoon Bay Road and The Barn at Greenbank Farm, on the corner of State Highway 525 and Wonn Road, just north of the village of Greenbank, WA.

The Whidbey Island Music Festival is an affiliate of the Island Arts Council. www.islandartscouncil.org.