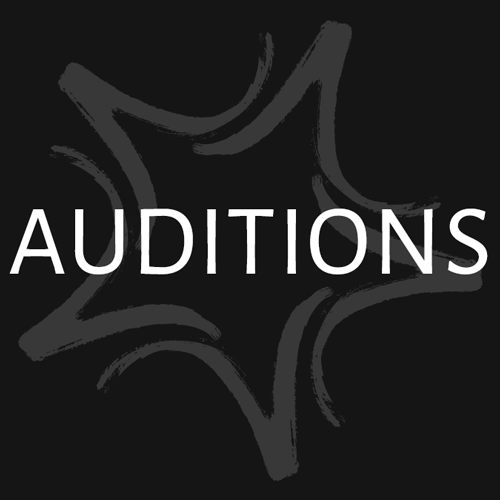 Early auditions will be held from 6 to 9 p.m. Monday, June 23 for Stephen Sondheim’s musical masterpiece, “Into the Woods,” directed by Rob Prosch. Callbacks will be held on Tuesday, June 24.

This Tony Award-winning musical hit Broadway with an epic fairytale where familiar worlds collide. James Lapine and Stephen Sondheim take everyone’s favorite storybook characters and bring them together for a timeless, yet relevant and compelling original story of relationships, decisions, and resulting consequences of “happily ever after.”

Those wishing to audition should be prepared with a song by Sondheim (16 – 24 bars, any show/style, does not need to be memorized, accompanist provided) and a contrasting monologue.