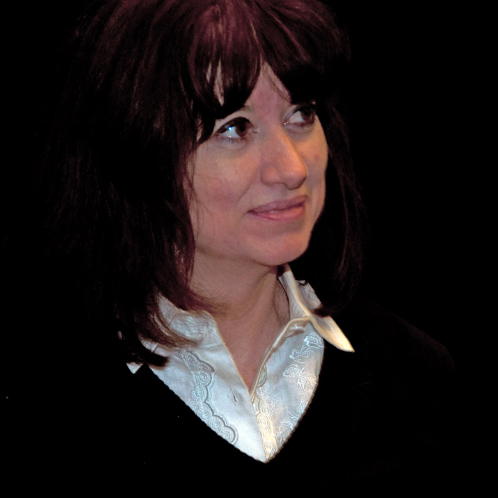 Set in Palm Springs, Brooke Wyeth is the troubled daughter of a prominent California family, who comes home for the holidays after a six-year absence. She presents her family with her about-to-be-published memoir exposing a pivotal and tragic event in the family’s history ─ a wound they don’t want reopened. In effect, she draws a line in the sand and dares them all to cross it.

A finalist for the 2012 Pulitzer Prize for Drama, Baitz’s Other Desert Cities involves a family with differing political views and a long-held family secret. But, Baitz said his play is more about humility than politics.

Andy Grenier directs (and acts in) the Whidbey Island Center for the Arts’ production, which opens Feb. 13 and runs through Feb. 28. “Jon Robin Baitz was a student of mine years ago in New York so I am delighted with the success of his play. It’s a well-crafted play with wonderfully developed characters. Each of the characters is strong enough to be the lead in a story of their own, this one happens to be about Brook,” said Grenier.

Deana Duncan plays Brooke, and said the cast talked a lot about the code of ethics demanded of a writer. “This play for me is about the cost of telling the truth and then realizing I (Brooke) didn’t know the truth,” Duncan said. “It’s about the courage and strength it takes to finally stop trying to please everyone and finally just say what needs to be said.”

Brooke’s mother, Polly Wyeth, is not having it. Polly considers the book’s publication to be a betrayal of her friends-with-the-Reagans family “that has so valued discretion and our good name.”

Meanwhile, Polly’s sister Silda is also visiting, after having spent some time in rehab. Polly and her former American Ambassador husband Lyman are Republicans, while Silda is a liberal. Privately, Silda tells Brooke to stand by her book.

“Don’t back down. You’ll win because you have ideas, and they only have fear,” Silda tells her.

Baitz said he wrote the play to explore what happens when a writer uses one’s life to create something. He says Brooke gets a lot of it wrong and has to deal with that; that she may not know everything she thought she knew about her parents and family. The play, he said, is about what we think we know about everybody and “the absolute un-knowableness of things.”

Whatever it is, this play contains all the makings of an engaging evening: high drama, comic relief, and great repartee written by one of America’s best, living playwrights.

Visit wicaonline.org for more information or to purchase your tickets online.
Online tickets are available until noon the day of the show.
For tickets by phone, call the Box Office at 800.638.7631 or 360.221.8268.
You can also buy tickets in person at the Box Office at 565 Camano Ave in Langley between 1 and 6 p.m. Wednesday through Saturday, or two hours before any show.